Life After Spiritual Awakening: What Happens Next?

Life After Spiritual Awakening: What Happens Next?

I woke up one morning at the end of 2018 and knew my life had completely changed.

I could feel the cycle of spiritual awakening that had lasted 6 years of my life was now coming to a close. I can’t tell you how I knew, I just did.

There was a lightness in me and a clarity that I hadn’t felt since the start of my awakening. And I could feel that life was going to change.

The biggest feelings I had that morning were optimism and peace.

I knew that no matter what life sent my way, I would weather it with the Light of Source in heart.

But if a spiritual awakening really does end, what happens next?

I answer this question and more in this video.

You’ll learn how to pinpoint when your spiritual awakening is over, how you change with an awakening, and how you can continue to maximize the benefits of your awakening for the rest of your life.

Here’s what we’ll cover in this video:

Here’s the audio version of this video:

Once you finish watching the video, let me know in the comments below:

Do you feel like your spiritual awakening has ended or are you still going through it? 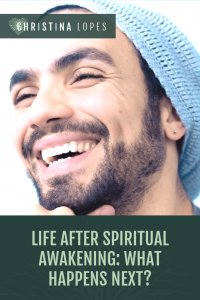 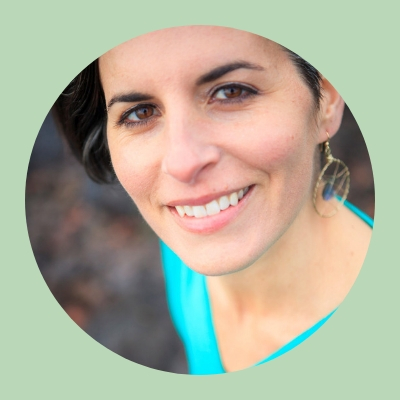 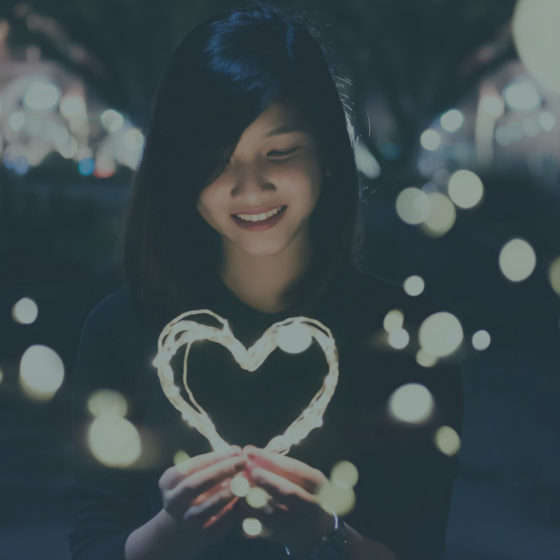 Leave a Reply Cancel Reply
You might also like
One of the following
How To Perform A Spiritual Exorcism
The Top 6 Lessons You Need To Know About Spiritual Awakenings
3 Spiritual Lessons I Learned From Being Sick!

The REAL Reason You Don’t Fit In (What To Do About It!)